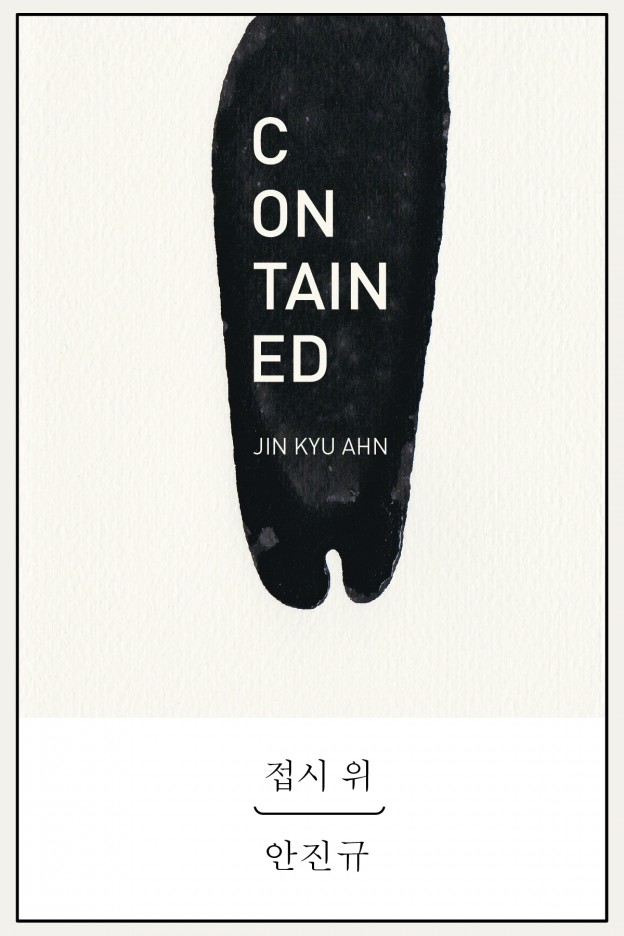 Jin Kyu Ahn, an artist, an animator, and a filmmaker is based in Los Angeles. He has been focusing on new and experimental work through combination of various medium and genre such as poem, video, installation, and performance. 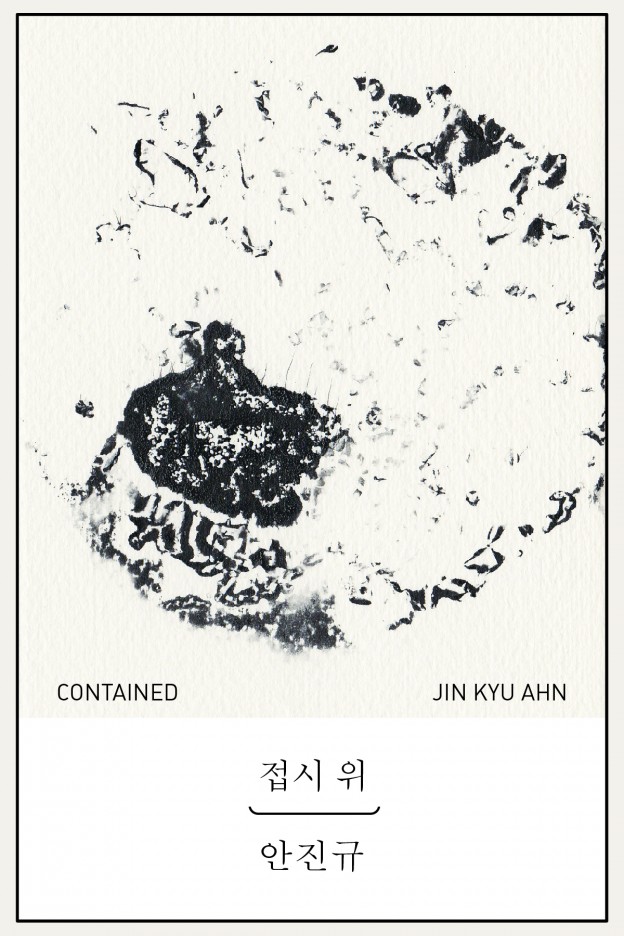 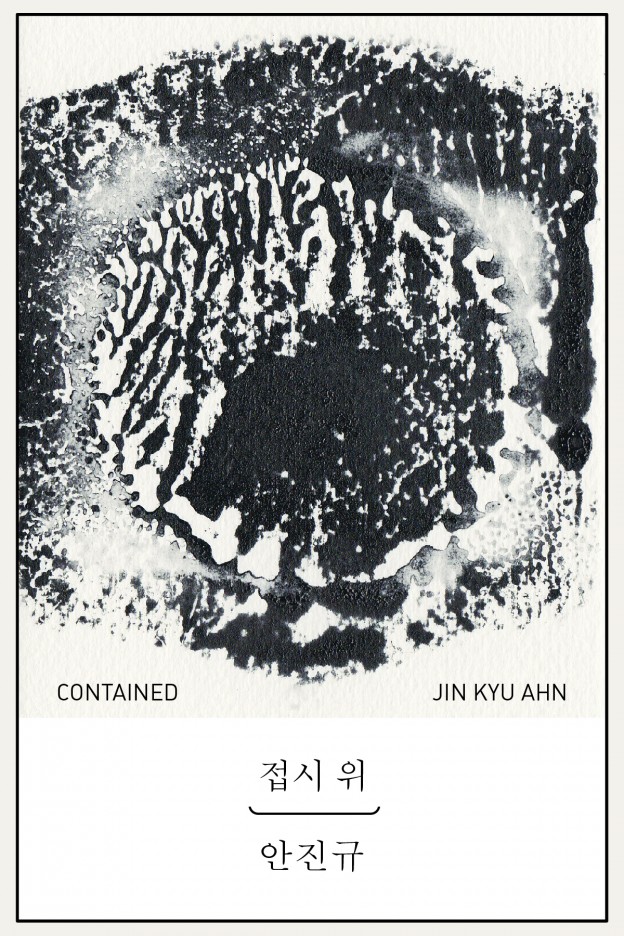 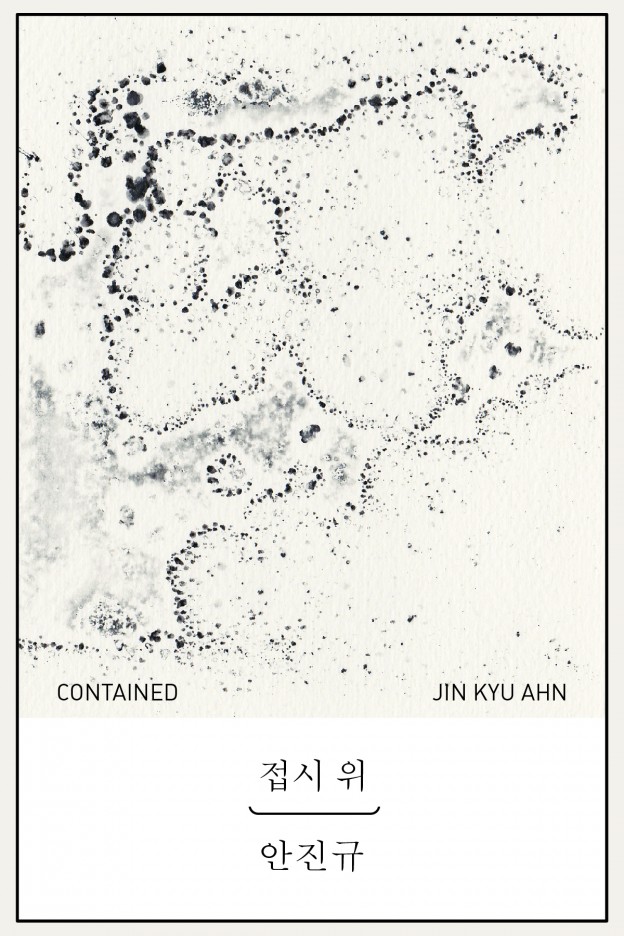 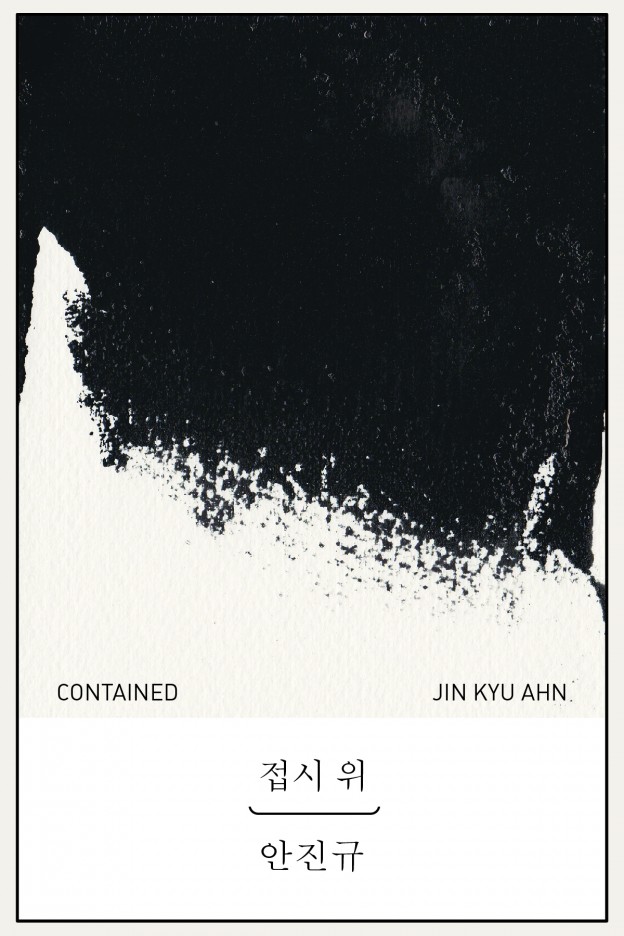